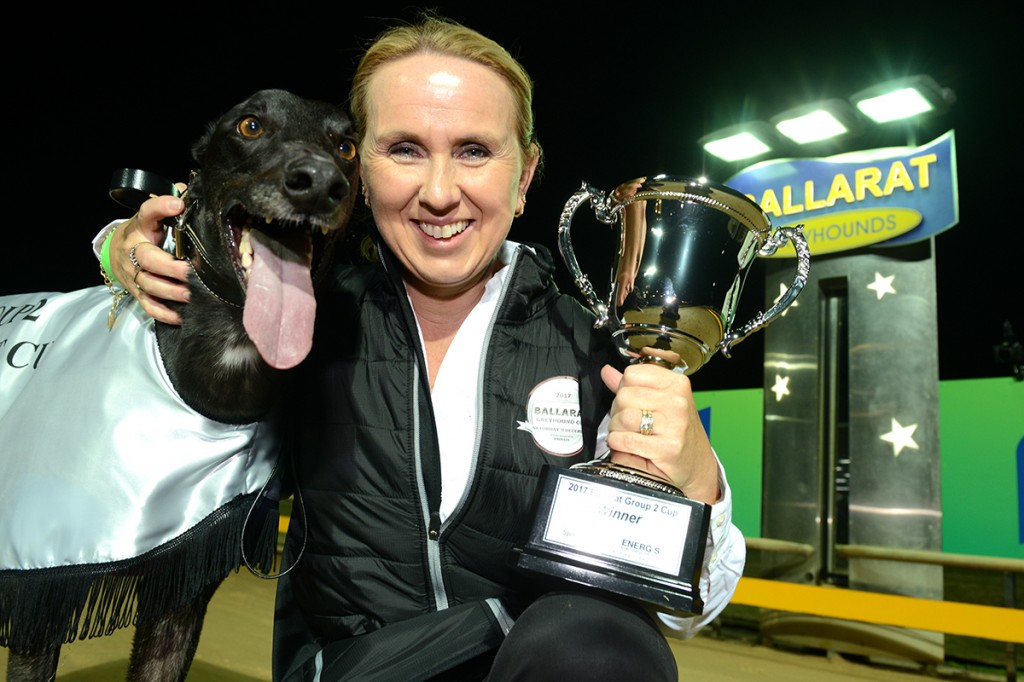 Aston Dee Bee was the fastest qualifier for the $47,000 to-the-winner Cup, courtesy of a 25.27sec heat success, and after drawing box one, as was the case in his memorable Melbourne Cup triumph, he started $1.90 favourite.

Aston Dee Bee jumped well off the inside and was running second to reserve Chardy ($26.80) early, before railing to the lead turning for home and dashing clear as he defeated Chardy by two lengths in 25.07sec, with 2016 Melbourne Cup victor Ando’s Mac finishing third.

“He is a pretty special boy and box one suits him pretty well,” said a delighted Seona Thompson.

“It is hard watching the races behind the boxes, but when I saw him pushing up I thought it was pretty safe.

“Winning a Ballarat Cup is pretty special to me, because I’m a born and bred Ballarat girl. Dad used to run the Ballarat Club and my grandparents worked at the club during the time. It was a family run club at the time and it is always special coming home to race.”

Aston Dee Bee has now won 29 of his 50 starts, with career earnings of $683.025, while his recent form has been simply sensational.

He’s won his last five starts and 13 of his last 17, with the four defeats all being minor placings in Group events, finishing runner-up in the Topgun, Adelaide Cup and Healesville Cup and third in the National Sprint Championship.

“Aston Dee Bee will have a spell for a little while. He has had a big couple of months and I think he deserves a break.” 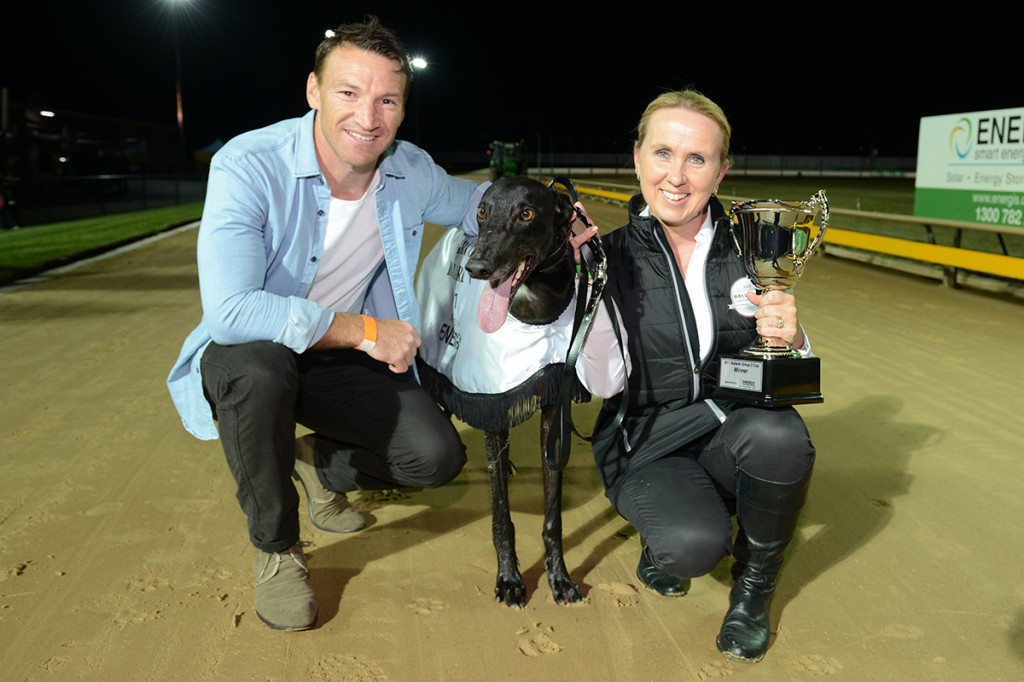 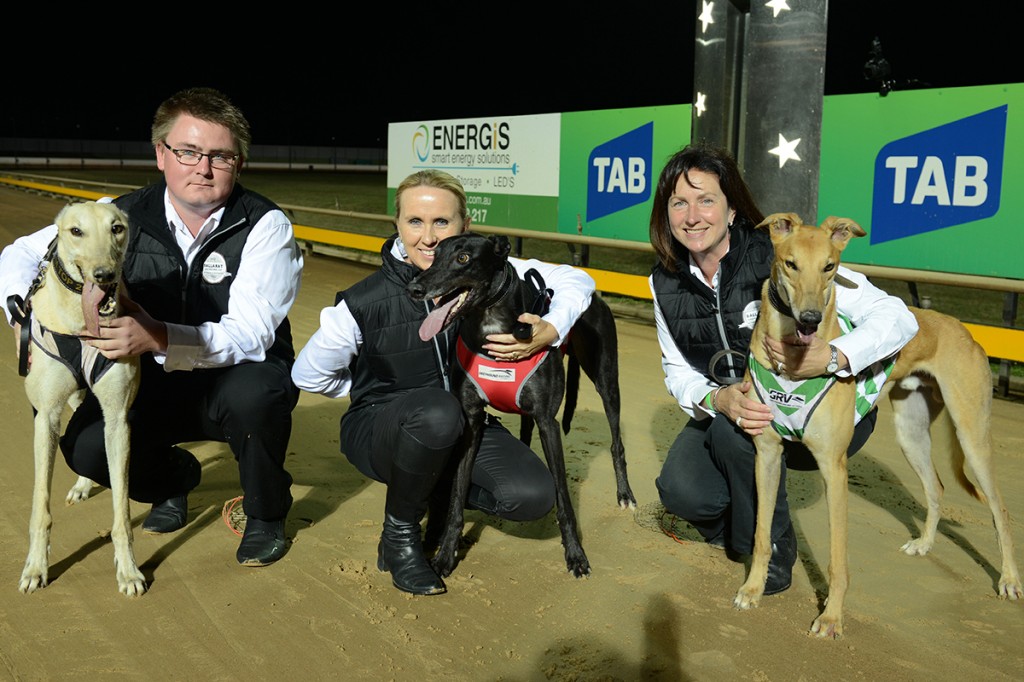 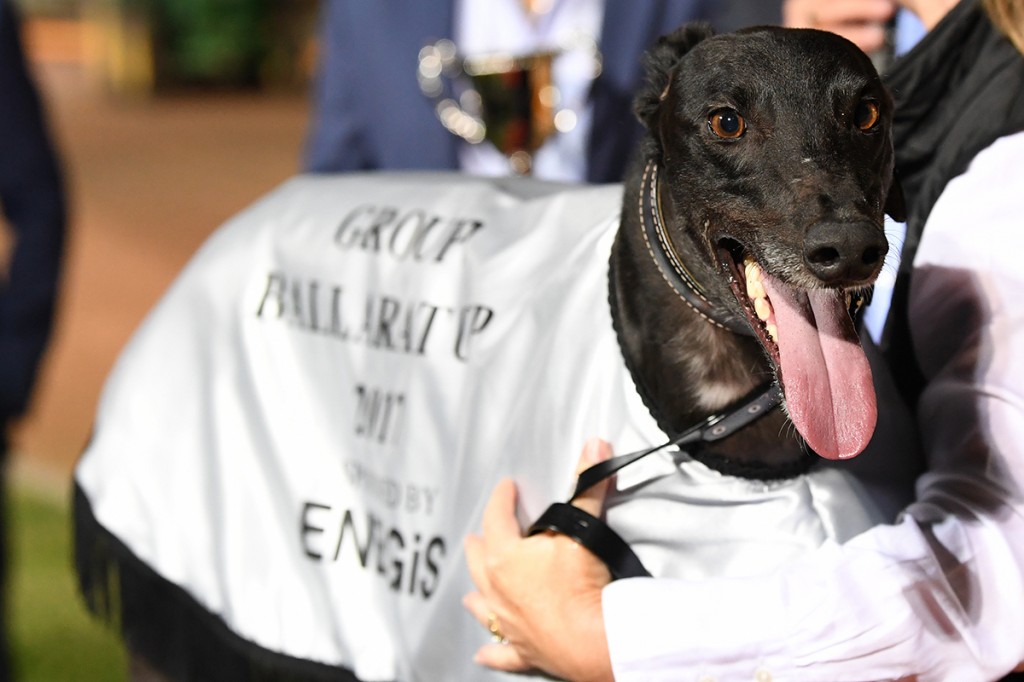 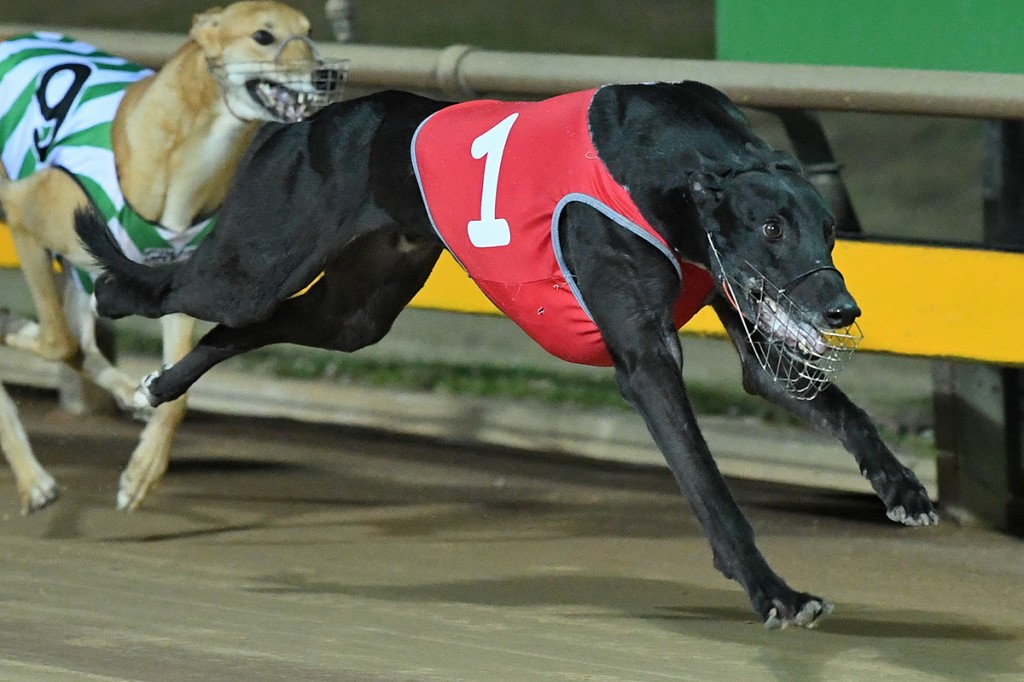 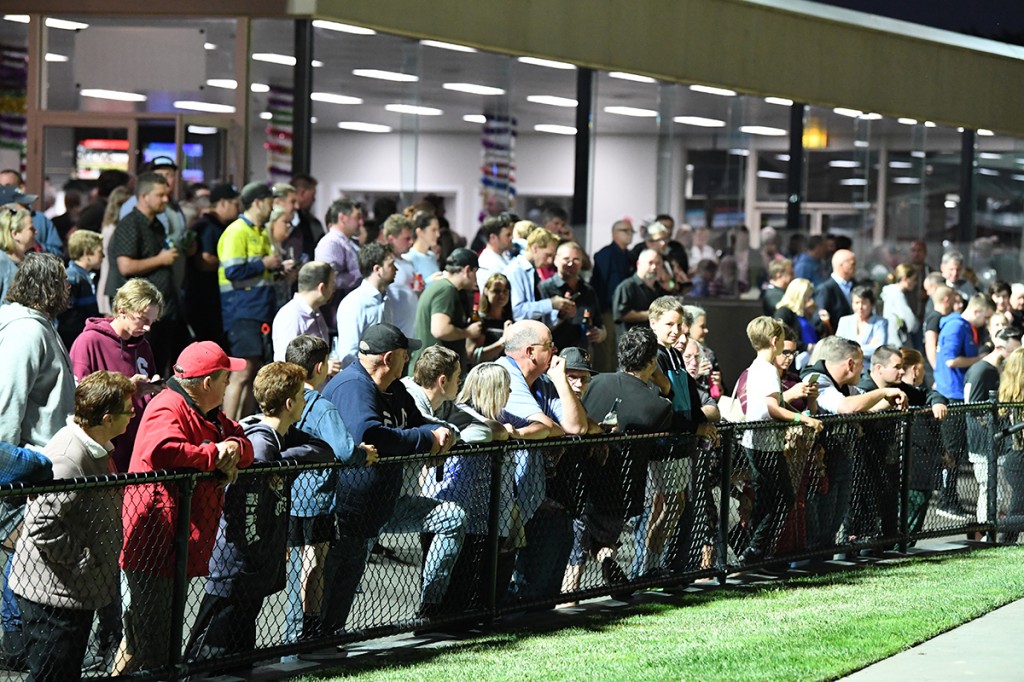 *This article was compiled by Gerard Guthrie and Molly Haines.