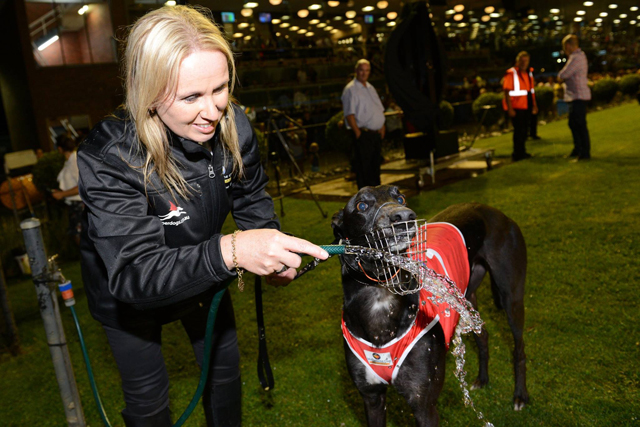 
With the magnitude of Aston Dee Bee’s Melbourne Cup triumph still sinking in, owner/breeder Ray Borda admits he gave up keeping count of how costly his greyhound racing dreams had proven to be decades ago.

But persistence and a determination to breed with and buy the best saw Borda reap the ultimate reward in the world’s richest race, with Saturday night’s Group 2 Energis Ballarat Cup Final next on the agenda for Seona Thompson-trained Aston Dee Bee.

If ever the term bred in the purple has applied to a greyhound, it’s Aston Dee Bee.

Elite Oriental’s first litter, whelped in December 2008, was headlined by 2010 Melbourne Cup finalist Aston Galilee, the winner of 21 from 33, and Aston Elle, a Golden Easter Egg finalist, Sapphire Crown placegetter and now renowned as the mother of Aston Dee Bee. 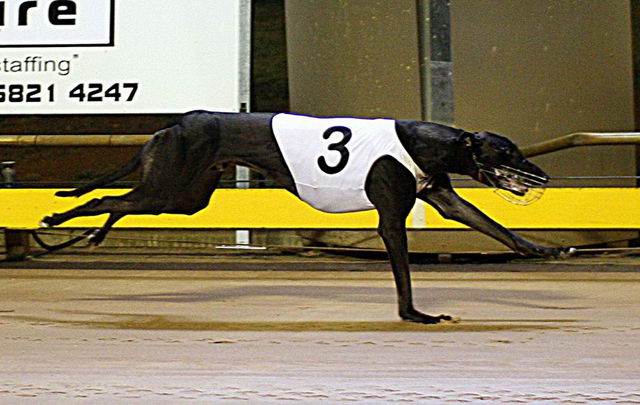 “Aston Dee Bee is one of the best bred dogs in Australia,” Borda said.

“The honest truth is that when you put a bitch to a sire you don’t know what the mixture will produce, but if breeding doesn’t count for anything then we’re all in big trouble! You have to say that breeding does count.

“Aston Elle was a bit standoffish and I wasn’t sure if she would throw that into her pups,” Borda explained.

“She did throw it on in her first two litters, so I picked Barcia Bale for her third litter because I knew he was a dog that was full of himself and I was hoping he would pass that bravado onto the pups. 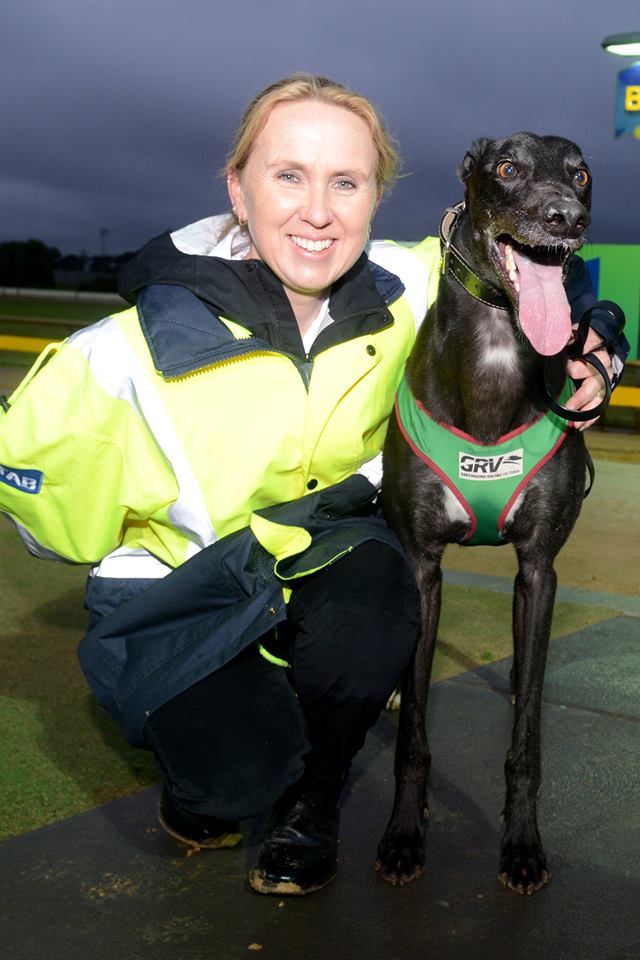 “Aston Dee Bee was always going to be a good dog. He was the biggest in the litter, he looked the best and broke in the best. If he was human he would be a six foot six, 100 kilogram athlete. I also own racehorses and a good, big animal is always going to beat a good, little animal.

“If you look at his record, early in his career he almost showed too much and the Thompsons put him in the best races, which was okay, but in his first ten starts he never drew inside box four. In his last ten starts he’s kept drawing inside, which has really helped. Box one in the Melbourne Cup is what you dream of and he’s drawn box one again for the Ballarat Cup.”

Aston Elle passed away last year, with her final litter of two to Bella Infrared about to hit the breakers.

However, Borda will have no shortage of future breeding options, notably with three of Aston Dee Bee’s litter sisters; Melbourne Cup finalist and Geelong Cup placegetter Aston Miley, Maturity finalist Aston Dinnigan and Aston Selena, the winner of 11 from 21.

“She only broke in one length slower than Aston Dee Bee, but in her first start at Sandown she broke her toe in five places and had to have the toe taken off.

“I thought that was the end of her career, but Eddie (Lieshout) had never had a dog as good as her and he asked me if he could try to nurse her back. She’s going very well and was unlucky not to make the Ballarat Cup Final too.

“Aston Miley is as cool as a cucumber. She goes to sleep in the kennels and you have to wake her up. If there was such a thing as twins with greyhounds, Aston Miley and Aston Dee Bee would be it. They’re almost identical; big, strong and very calm.”

While a lucrative stud career beckons, Borda isn’t contemplating a premature retirement, with his sights firmly set on two of Australia’s other great races early in 2018 – the Australian Cup and Golden Easter Egg.

“He’s my best dog, so you want it to continue as long as possible,” Borda offered.

“He could be the next greyhound to earn a million dollars!”