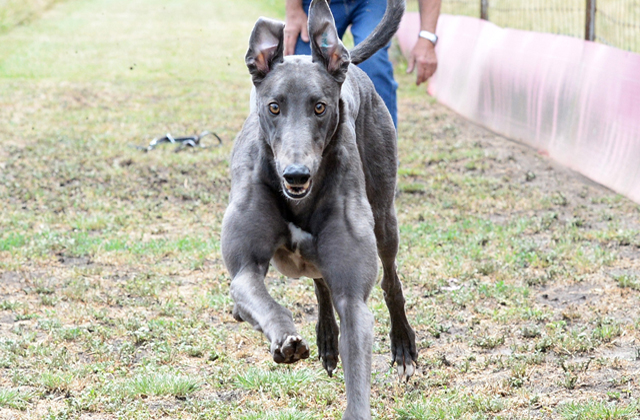 
Luca Neveelk has the perfect opportunity to atone for his TAB Melbourne Cup defeat after drawing box one for the Group 2 Mega Merch Ballarat Cup final.

After a disappointing display in the world’s richest greyhound race, Luca Neveelk overcame early leader Call Me Hank in his heat in a powerful display of chasing to win in 25.470secs. Dyna Villa finished third.

“I was shattered after the Cup,” Kleeven said.

“I thought that he would do better than he did but he just missed the start and had no luck.

“He (Luca Neveelk) was very quiet and sulky after the Cup as well, it’s like he gets disappointed with himself if he doesn’t win. I’ve never seen anything like it before with my other greyhounds.”

“Last night was a brilliant performance though, it was like he said ‘you’re not going to bloody beat me tonight’.

“He didn’t have it all his own way but he was able to power through and he’s pretty happy with himself today.”

Allen Deed produced the fastest heat victory on the night running a blistering 25.055secs to claim heat four. It was the first win in five attempts since the son of Jarvis Bale and Greta Bale’s Adelaide Cup victory.

The local hopes rest with Steve McKenna of Napoleans – 15 km’s outside of Ballarat – who qualified Agent Jack into the rich final. Agent Jack produced a barnstorming finish to win in a time of 25.139secs and ensure the locals have a greyhound to cheer in the final next Wednesday night.

The biggest win of the night was reserved for the Peter Akathiotis trained – and aptly named – Blue Giant. The giant blue greyhound – weighing in at 36.5kgs – flew down the outside to overrun the early leaders and seal his place in the final, winning in 25.329secs.

The Group 2 Mega Merch Ballarat Cup final will be run next Wednesday night. 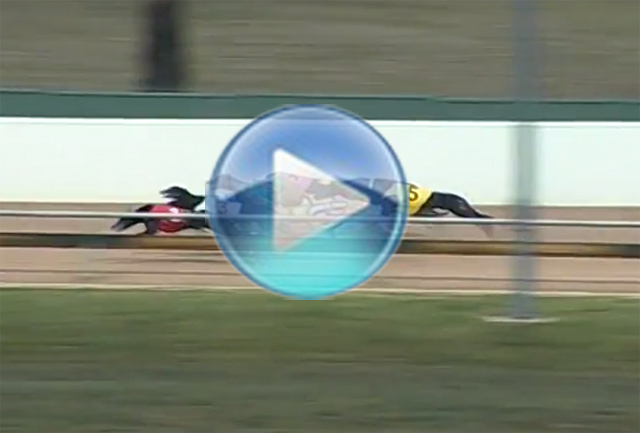