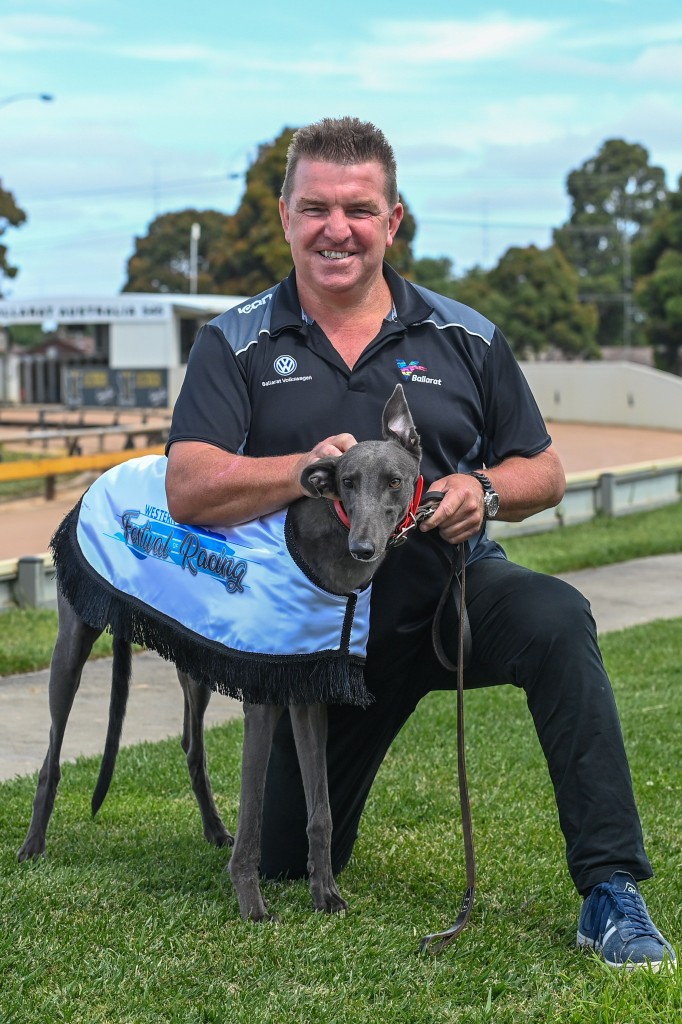 
The Ballarat Greyhound Racing Club would like to announce that General Manager, Rod Ward, has resigned from the position he held for nearly two years.

Rod was engaged by the Club when it was in administration, with an Interim Committee in place, and he successfully navigated his way through this situation and was pivotal in bringing the Club out of administration earlier this year.

BGRC President, Paul Armstrong, thanked Rod for his contribution to the Club.  “On behalf of the Committee, Members and Staff I would like to thank Rod for what he has done for our Club. When Rod came into this Club there was an Administrator and Interim Committee in place. Complicating this was the Covid 19 Pandemic, but despite these challenges the BGRC was able to continue to hold meetings and Rod was a key person in ensuring that the Staff and Trainers were safe and supported.”

During his time with the Club Rod completed the Moreshead Park Redevelopment Plan and has met with a number of State MP’s and Local Government representatives seeking support for this project.

Rod has also overseen the improvement in track safety and the track was regarded as the safest in Victoria in January, February and March of this year.

Also, during Rod’s time at the Club, the Western Festival of Racing was initiated and there have been numerous infrastructure improvements including the audio system in the kennels, upgrading of digital TV’s, the purchase of a new tractor and new water trailer, an IT network upgrade, CCTV camera installation and the installation of numerous new hose reels, taps and fittings.

The Club wishes Rod, Annette and their family the very best for the future. 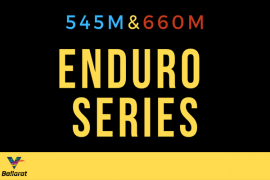 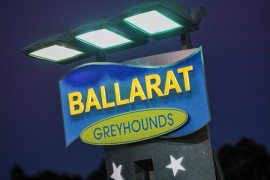 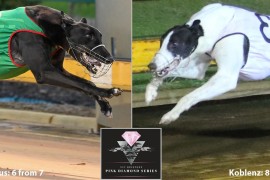 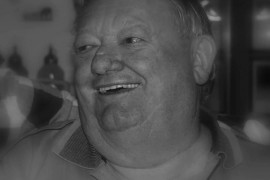