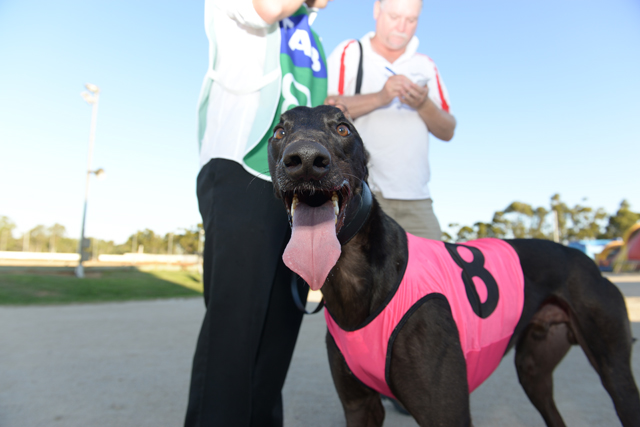 Crump’s Legend to live on


The almighty Crump (pictured) was a legend in his own right – 21 wins from 48 starts, including a victory in the 2014 Horsham Cup which saw him break, and still hold the 480m track record (26.679sec). On Wednesday night at Ballarat all eyes will be on his progeny, Crump’s legend, who will represent his father in the $10,710 GRV VIC Bred Maiden Final (450m).

Trainer Jason Sharp ended up with majority of the Crump’s first litter to Insider Trader after their owner and breeder Laurie Rounds had a stroke 12 months ago and was unable to care for them.

“He (Laurie Rounds) lives for his dogs, and we were pleased to be able to help him out. We had a winner with him in Sacramento Sal on Saturday night at The Meadows and he was very emotional after her win,” Trainer Jason Sharp explained.

It was Sacramento Sal’s first win (replay) after making a comeback from having a litter of eight pups to the great Fernando Bale in April.

Jason Sharp believes Crump’s Legend (pictured below) is the best in his litter, but isn’t sure how well he will handle the 500 metre distance. 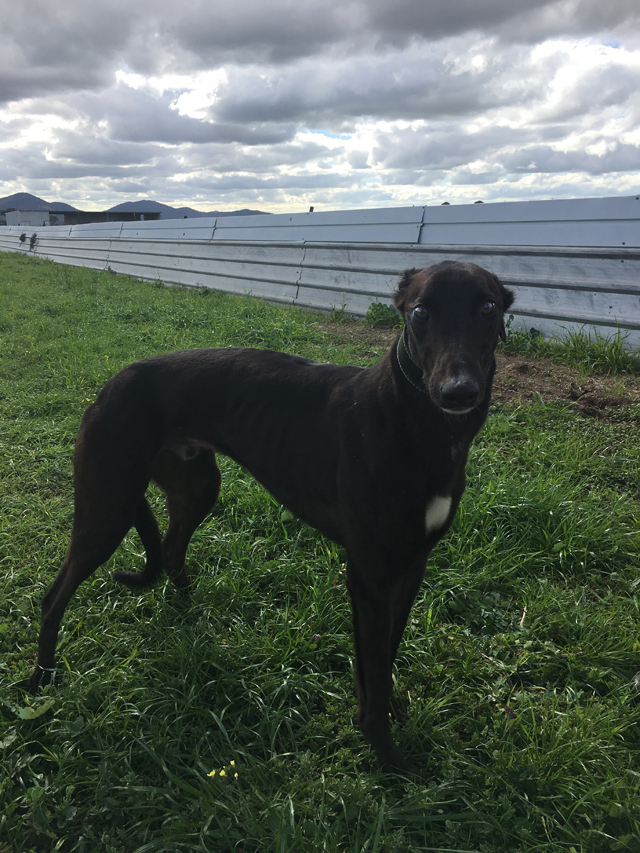 “All of the litter have different attributes so it is hard to pick one stand out. Crump’s Beauty will run 500 and I think one of his brothers will run even further which is exciting.”

Wednesday night is undoubtedly Crump’s Legend’s toughest test in his two start career (one win and one third).

“I think he can lead the race, but there are two other brilliant greyhounds (Aston Mondo trained by Jason Thompson jumping from box three and Diamond On Fire trained by Wayne Vassallo jumping from box six) in the field that can potentially cause Crump’s Legend a bit of trouble.”

WATCH: Crump’s Legend jump from box one in his maiden victory at Ballarat three weeks ago.