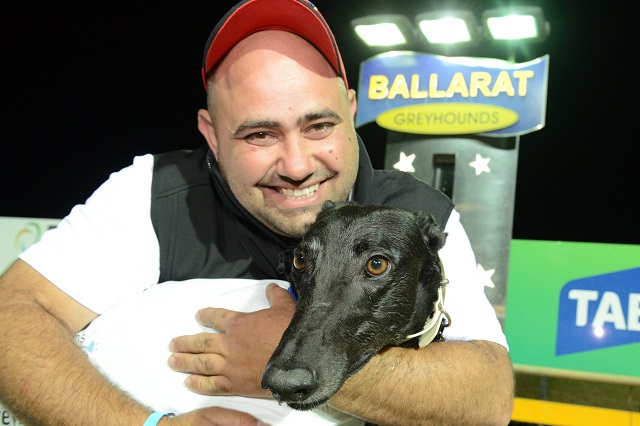 It’s been a big couple of days for the former NSW trainer, who celebrated his birthday today by snaring his second group win in two days after Topper Terretto won the Puppy Championship at Dapto on Thursday night.

“He did it the hard way,” Azzopardi said after the win. “He found trouble which cost his three or four lengths, but I knew when he got clear and straightened up he’d be hard to beat.”

Zambora Brockie is the toast of the town.

“I’m very proud to call this my local track. We live only half an hour away and all the staff here are fantastic, as are all the people who have come out here tonight. All of the trainers and owners appreciate your support.”

“It’s a privilege to be a trainer in Victoria. I’ve raced in a lot of states and Victoria is 10 lengths clear of the rest,” Azzopardi said.

Anthony said training his team of dogs was a team effort that involved the help of close friends and family. 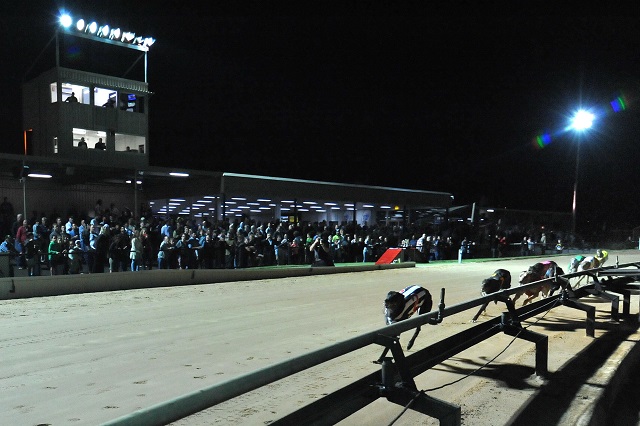