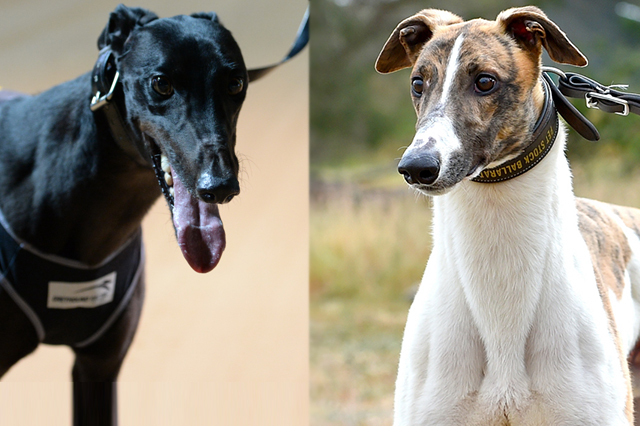 
The Fernando Bale show will roll into Ballarat on Wednesday night for heats of the $85,000 Group 2 Ballarat Cup (450m).

Five nights after his courageous defeat to kennelmate Dyna Double One in the $600,000 TAB Melbourne Cup at Sandown – a race that was expected to be his last run before retiring to stud – Fernando Bale will contest one of eight heats at Morshead Park at 8:58pm.

Breeder and owner Paul Wheeler couldn’t stand the thought of Australia’s first million dollar prize money earning greyhound – who is one of the all-time greats – retiring on anything other than a winning note.

Greyhounds must win their heat to secure their place in the Ballarat Cup final on Friday 4 December, and the Andrea Dailly-trained Fernando Bale (box 3) will need to be at his brilliant best as he is drawn against Over Limit (box 8), the Ballarat 450m track record holder in 24.766sec.

Now trained by Glenn Rounds, Over Limit won first up from a long spell at Warrnambool last week in a sensational 24.98sec (Best of Night).

Black Illusion and Dyna Tiber are other TAB Melbourne Cup finalists entered in the Ballarat Cup series, while Dyna Double One will contest a heat of the Group 1 Brisbane Cup on Thursday night (Brisbane Formguide).

The Ballarat Cup carries a first prize of $60,000, however if Fernando Bale wins the series he will pocket connections an extra $50,000. Greyhound Racing Victoria pays out the $50,000 Triple Country Cups Bonus to any greyhound that wins three Victorian country cups in a calendar year.

WATCH: All the excitement from the 2015 TAB Melbourne Cup at Sandown Park including appearances from KISS, Robbie Williams, Arnie, and an exclusive interview with Paul Wheeler, breeder and owner of Dyna Double One and Fernando Bale.
< Previous
Next >